From July 22-28 this year, legacy and experimental aviation companies were strutting their stuff, exhibiting their aircraft and ideas at the Experimental Aircraft Association (EAA) AirVenture air show in Oshkosh, Wisconsin, USA. According to EAA AirVenture, approximately 500,000 people spanning 80 countries descend for the show every year.

This year was no different, with 800 exhibitors showcasing their models, concepts and test aircraft. Revolution.Aero has done a round-up of some of the most prominent options on the urban air mobility (UAM) horizon that were at the air show.

As one of the most well-established aircraft manufacturers out there, Airbus has used its position to carve a niche for itself in the UAM space. It has been working on various technology concepts and demonstrators – CityAirbus, Pop.Up Next and Vahana – since late-2014, some of which have already completed several test flights.

Vahana is a single passenger eVTOL demonstrator, with fully autonomous technology using tilt-wing configuration. In February 2019, A^3, the Airbus company which developed Vahana, announced that the prototype had completed 50 test-flight hours.

According to VTOL Investor, Vahana will be taking test flights throughout 2019 to assess its flight controls, navigation, failure detection and mitigation, and noise-cancelling solutions during flight.

Airbus UAM has also recently announced its intention to demonstrate a third, unseen air-taxi concept at the Paris Olympics in 2024. Director, city integration and infrastructure, Vincent Loubière said, “We will be using the existing helicopter routes. The immediate next step would be researching the ideal sites we would like to fly to.” 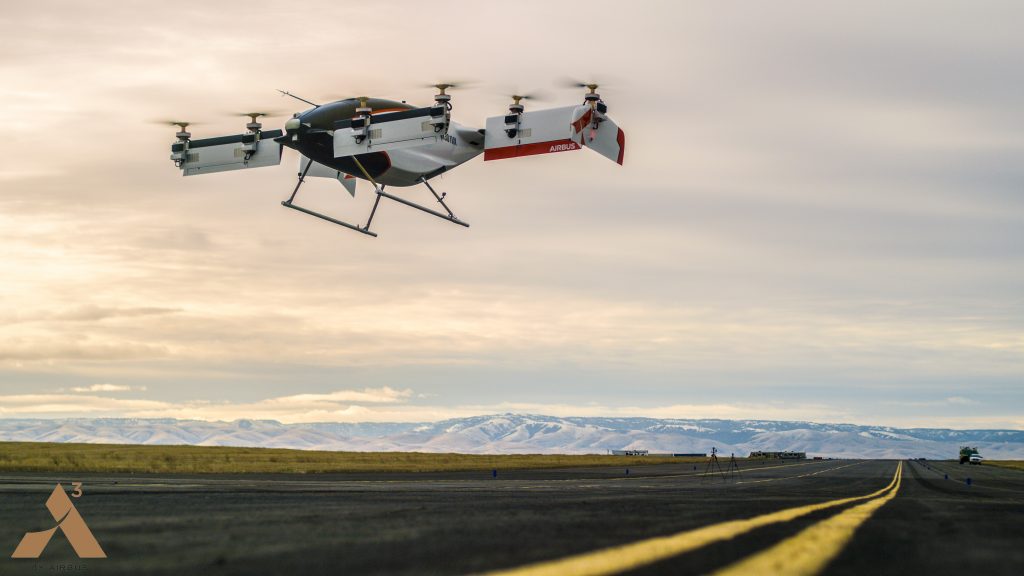 In May this year, CityAirbus (below)– Airbus’s contribution to the 4-seater, autonomous, eVTOL air taxi market – completed its first test flight in Germany. Although this prototype was not at EAA AirVenture, it is an up-and-coming contender in the market. 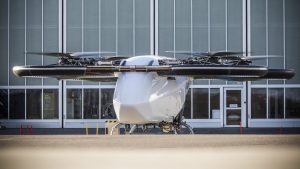 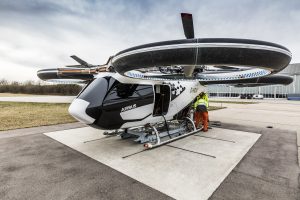 Opener displayed its production version of the BlackFly, a single passenger eVTOL capable of travelling up to 60 kms. BlackFly took the UAM world by storm in 2018, with its fully functioning vehicle that flew in March. One of the company’s biggest backers is Google founder and tech investor, Larry Page. A cruise speed of 130 kmph and all-electric – what’s not to like? 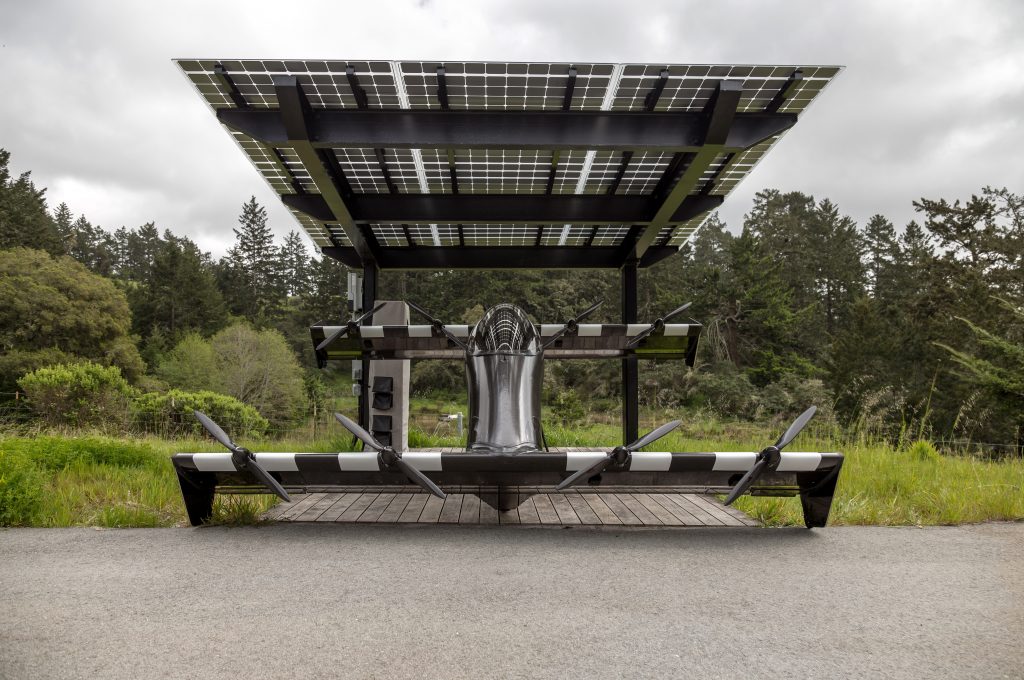 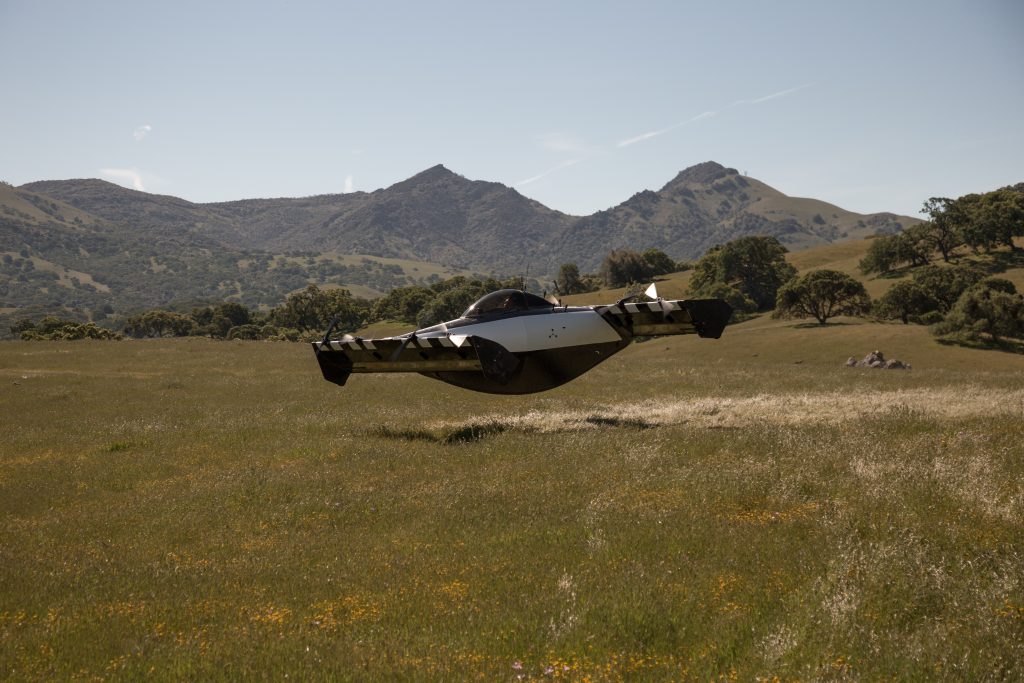 Ampaire’s EEL is a hybrid-electric retrofit of a Cessna 337 Skymaster. The Skymaster is a twin-engine aircraft in push-pull configuration that was first produced in 1963.

Ampaire has been in the news since its first EEL test flight in June this year. Shortly following that, it received 50 commercial orders for the aircraft from start-up Personal Airline Exchange (PAX) – an on-demand charter company.

At Oshkosh, Ampaire announced it would be converting more existing aircraft – Cessna 208B Grand Caravan and Viking Twin Otter – to hybrid-electric configurations. It will also begin demonstrations without passengers with Mokulele Airlines – in Hawaii – on its popular routes later this year. 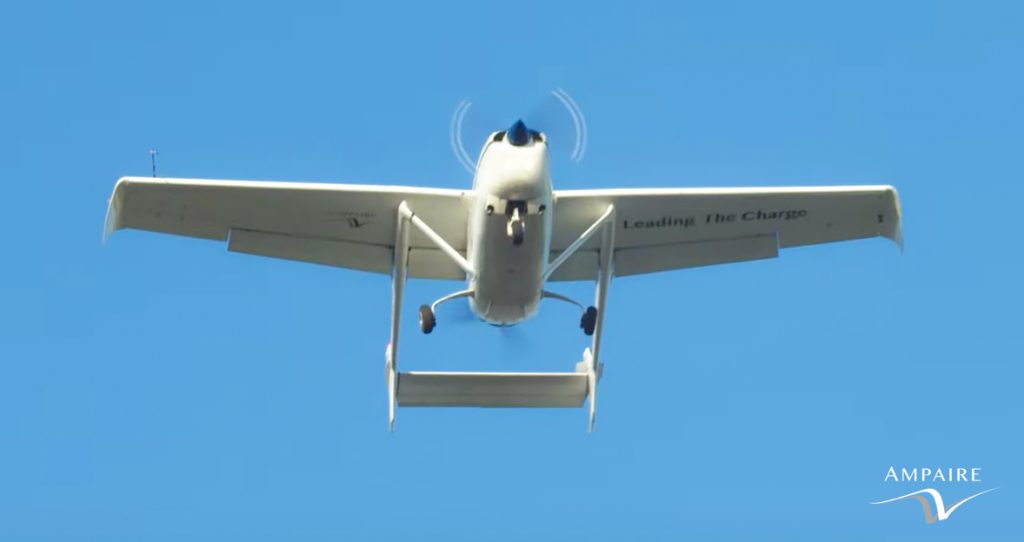 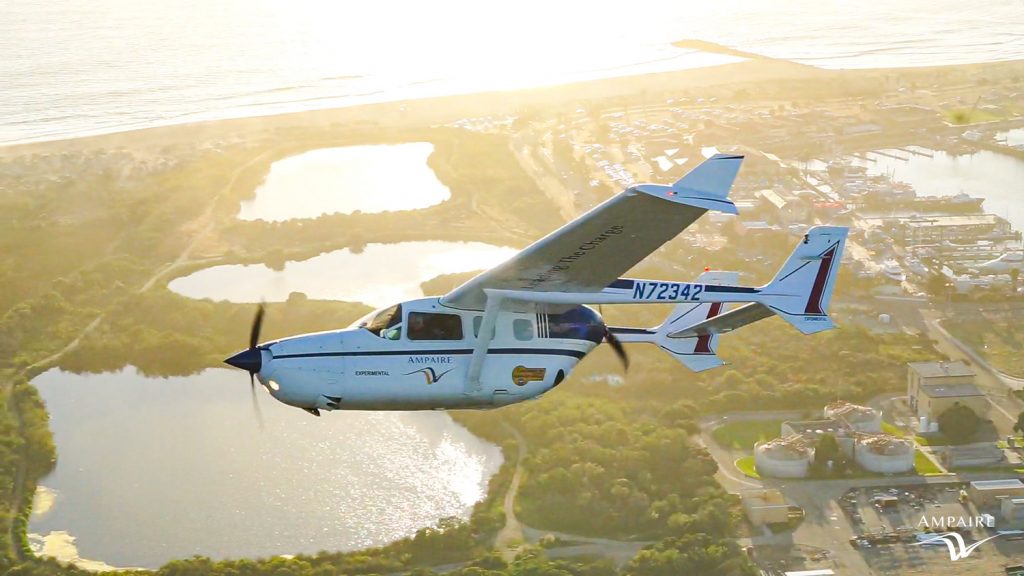 Though the GE Catalyst – a turboprop engine that is part 3D printed – is not strictly in the UAM market yet, eVTOL company XTI has just partnered with GE Aviation to develop a hybrid-electric propulsion system to power its TriFan 600. GE’s Catalyst will be at the core of this system.

More than one-third of the parts of the Catalyst are 3D printed from various metals. GE’s engineers found manifold advantages, shaving off weeks from the production and development processes for a start.

3D printing allowed them to combine 855 separate parts into just 12 – making the GE Catalyst not only lighter, but also 10 per cent more powerful compared with other turboprop engines. And they found as much as 20 per cent reduced fuel burn.

The first aircraft to be powered by the Catalyst will be the Cessna Denali turboprop, due for a 2020 release.